← more from
reinforced-music
Get fresh music recommendations delivered to your inbox every Friday.
We've updated our Terms of Use. You can review the changes here. 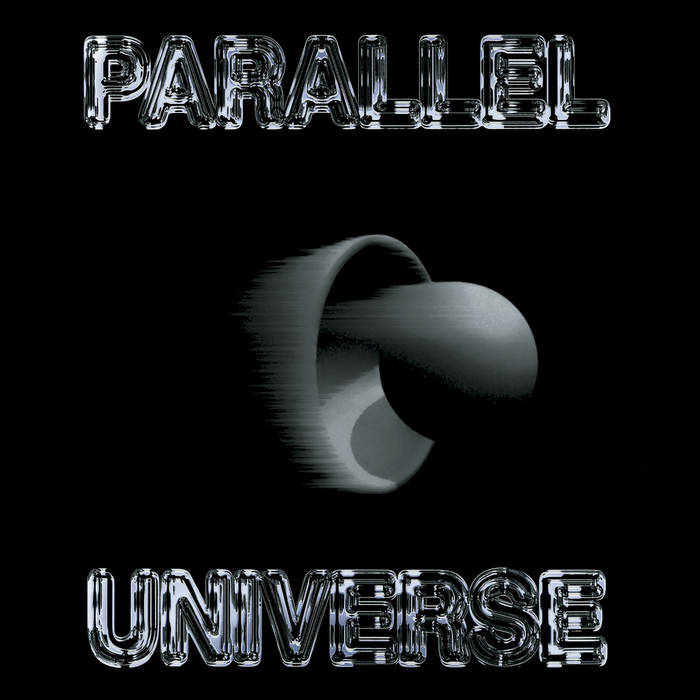 DMV Waves Dego and Marc Mac (the DJ masterminds behind 4hero, Tom & Jerry, etc.) changed music with this founding document of drum & bass. It's a lasting work of art that resonates around the world to this day through countless artists traveling pathways they forged.

Oliver Brunetti Absolute classic. Can't wait to have this on vinyl finally

jtr9000 What a classic. Have been waiting to get my hands on a CD copy of the original version of this album for absolutely years. Discogs prices have been mad, though. I had half hoped after the Timeless remaster that something like this might come around one day. Thanks for making this available once again. Patience has its rewards!

Parallel Universe, now a cult status classic album, was the album that opened the door to what Jungle/DnB was capable of in the full-length medium. Marc and Dego fused their futuristic breakbeat programming, synthesised string-work, experimental sampling and a great knowledge of early Soul-Jazz Fusion to make this classic. Parallel Universe is one of the most definitive and influential albums of the early electronica era and inspired others to follow with concept albums rather than just making 'tracks'. Released in 1994, not only was it an album that marked the transition from Jungle to Drum & Bass put also paved the way to go beyond genre. Parallel Universe along with the duo's "Beyond Gravity" and "Jacobs Optical Stairway make up a trilogy of groundbreaking, milestone albums you must have.

All Vinyl purchases will be shipped using trackable service where available.